What is the Future of Digital Video Advertising? - Down2You 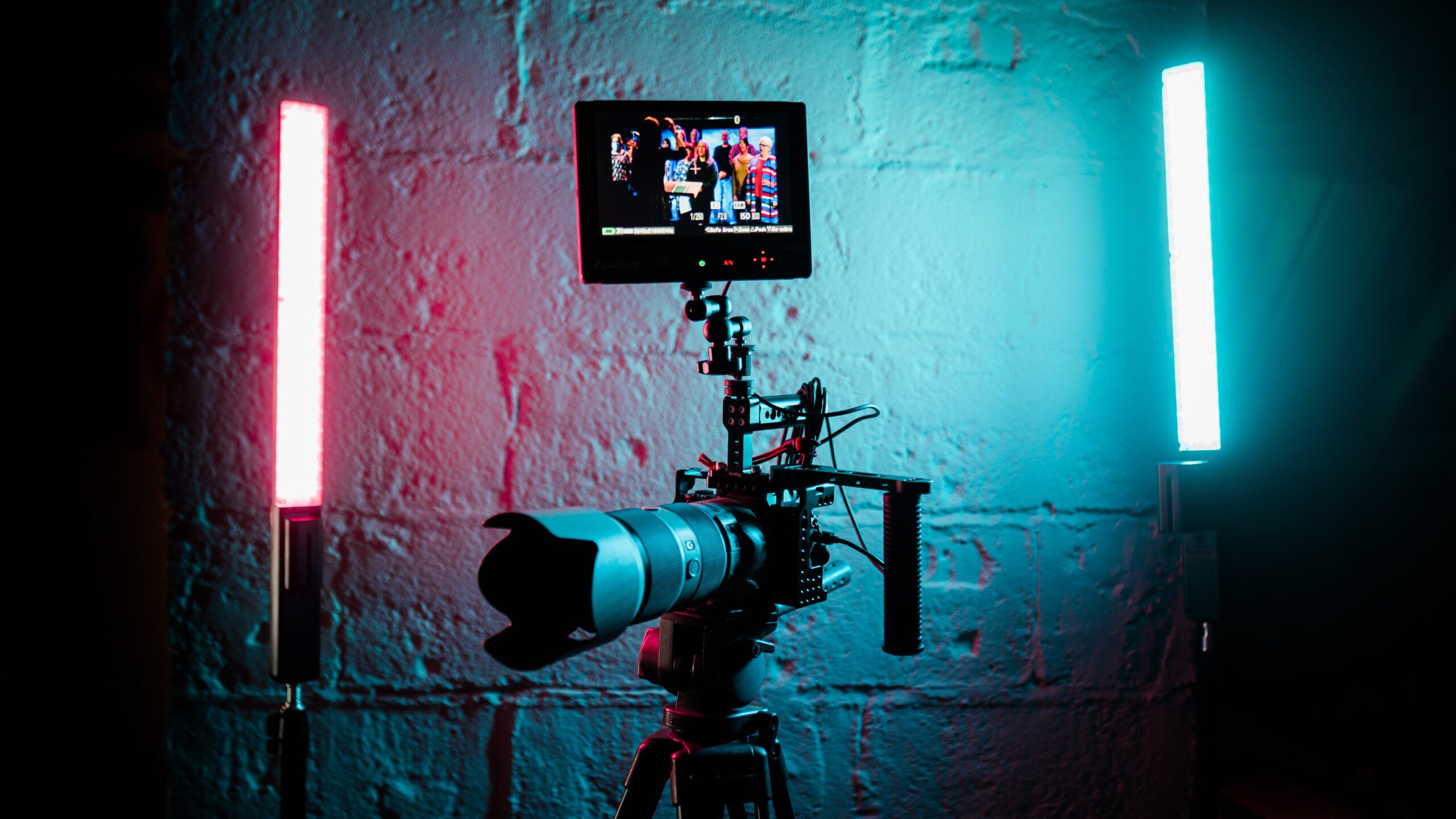 What is the Future of Digital Video Advertising?

Making video advertisements is the new strategy of brand awareness programs in the modern digital world. According to a research almost 86% of the business are running video ads to promote their brands.

If you are not using this strategy to grow your business than your competitors are!

There is a very simple reason of advertising through video add and that is its effectiveness.

According to a recent survey report almost 84% of the people tend to buy the product advertised through video ads. The same study showed that most of the customers shared the videos ads like any other social video.

Running video ads will do a lot good to your business as it will not only increase your sales but also improve brand awareness in search results across social media and web.

Are you making enough out of this opportunity???

Today if you browse web you will come across various videos that are looped together on ends. Different types of website strategist, be it, social platforms, company pages, news organizations, are hiring a huge amount of video content for their customers to watch regardless of their will.

Business owners, educational organizations, entertainment industry, news reporters have come across the fact that high quality video advertisements have the ability to attract a huge amount of audience and have also maintained their interest in the particular brand.

The modern web is now so involved in watching videos that it didn’t seem to be possible 20 years ago and availability of mobile devices and reliable high speed internet has contributed to the cause.

We have come a long way out from latter half of 2000s when YouTube was the only source of watching videos.

To understand the importance of videos as a source of attracting a huge amount of traffic, you need to go through the reports explaining about the news media shifting large sources towards video making.

Including them are some website that are driving massive traffic figures such as The New York Times Co. , Buzzfeed, Conde Nast, Various Time, Inc., properties.

Among social media platforms Snapchat is the fastest growing entity which is gaining most of its popularity because of its stories and video making and sharing property and Instagram is also achieved success by following its footsteps.

So you turn on the TV, unlock your mobile phone or open your laptop there is no escaping from video content, so you might accept it.

THE EXPLOSION OF DIGITAL VIDEO ADVERTISING

Most of the companies have realized that refurbishing of customers to accept and expect a video at every corner have many benefits.

Videos has become such an essential part of web search that advertisers are using it to get their audience involve as if it was material they have found specifically.

Attractive logos and well-designed banners have contributed a lot in exciting interest in the followers but video advertisements has made it possible for the organization to connect with their customers on deeper level by establishing relationships with consumers, inviting to the fold and optically instructing them in an effort to escort the buying expedition.

One of the movement that is becoming hot in the companies is the use of short videos and reels to attract the attention of buyers. They are generally about or less than 10 sec and they have put an extreme challenge for the 30 sec long videos that were commonly used as TV commercials.

The theory behind digital marketing strategy is that it is not only the one single interaction that escort to the sale but it takes a lot of effort, stages and techniques.

You don’t have to tell the viewers about everything in your video advertisement but just say something interesting that catches the attention of the buyer and lead to sale. In other words your video ad should be interesting and eye catchy.

Short videos and reels have proved to be the most effective way to attract consumers whose attention has been designed by the internet throughout their lives.

By implementing short videos and reels strategy one should not forget long video advertising plan as it has its own benefits. You should make different length videos by mixing and matching for digital media advertisement purpose.

The most important thing to keep in mind is that the video should appeal to the viewer without the help of sound. It is because most viewers tend to watch video on silent mode and by the time they turn on sound the ad is likely to be ended.

Video advertising is nothing without social media. Facebook users have become addicted to their feed loaded with auto playing videos from numerous sources.

Snapchat and Instagram users don’t think twice while spending time on watching live videos and habitually scrolling through the feed.

In the meantime the companies build video ads according to the settings that matches the content of the user’s followers.

When your viewers are expecting a live video stream or any other video content they are more likely to watch it and stay till it ends.

Social media platform like Instagram is also a great way to connect seller to the buyer. The ease to find products has removed the barrier between the two.

You can also dive deep to the Facebook statistics to target your required audience and drive more conversions.

Are you looking forward to video advertising and beating the game?

WHAT ELSE WILL CONTROL THE NEXT DECADE

In today’s world if video advertising in galloping the earth that there must be new inventions that are ready to hatch out of the eggs.

Metaverse is an imaginary iteration of internet as a single, universal and enveloping virtual world that is aided by the use of VR (virtual reality) and AR (augmented reality) headsets and human will act as avatars. Most of the components has already been displayed in online video games.

According to an estimation digital video advertising has spent more than 55 billion dollars in 2021 alone in USA and it doesn’t seem to slow down.

The experts foresee that this expenditure will continue to surpass by 78.5 billion dollars by the end of 2023.

digital video advertisingvideo advertisement
We use cookies on our website to give you the most relevant experience by remembering your preferences and repeat visits. By clicking “Accept”, you consent to the use of ALL the cookies.
Do not sell my personal information.
Cookie SettingsAccept
Manage consent